after the novel by Ulrich Alexander Boschwitz

Berlin, November 1938. The Jewish businessman Otto Silbermann, a respected and well-to-do citizen, witnesses and is affected by the pogroms. With his last money, he tries to go abroad after having to flee his apartment. Caught in the dilemma of neither being able to cross the German border nor return to his old life, the only thing he can eventually do is “emigrate” to the German Reichsbahn. Silbermann goes underground as a foreigner in his own country, travelling back and forth through National Socialist Germany. In the process, he encounters members of the Nazi party who are willing to use violence, callous camp followers, the fearful persecuted, but also courageous people who offer him their help. Station by station, the journey moves towards the German catastrophe of the 20th century. Manon Pfrunder’s production of the recently discovered novel “Der Reisende” (The Passenger), written in 1939 by Ulrich Alexander Boschwitz, who was 23 years old at the time, is a contemporary staging of this laconic, touching and enthralling work. 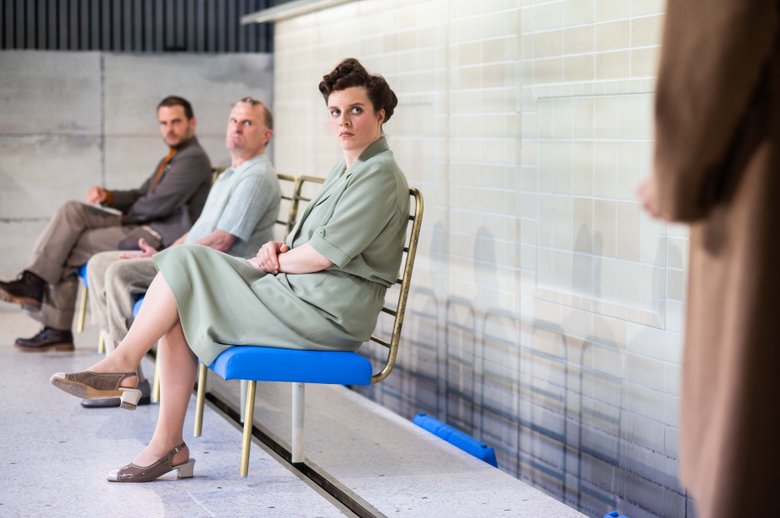 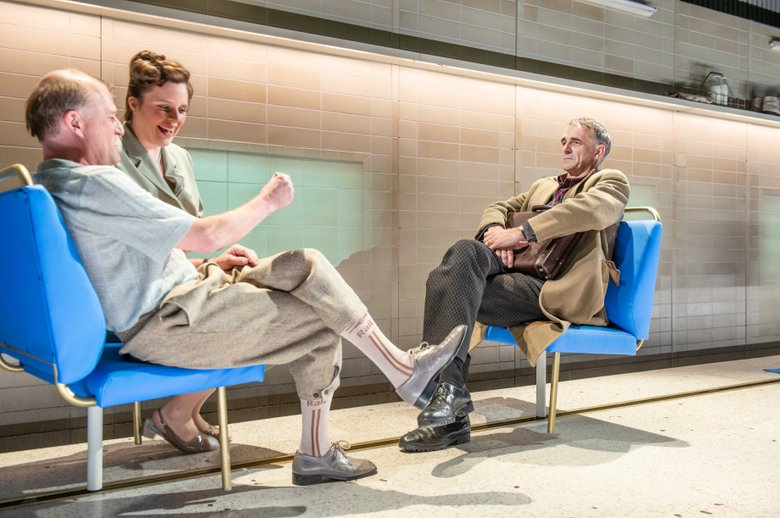 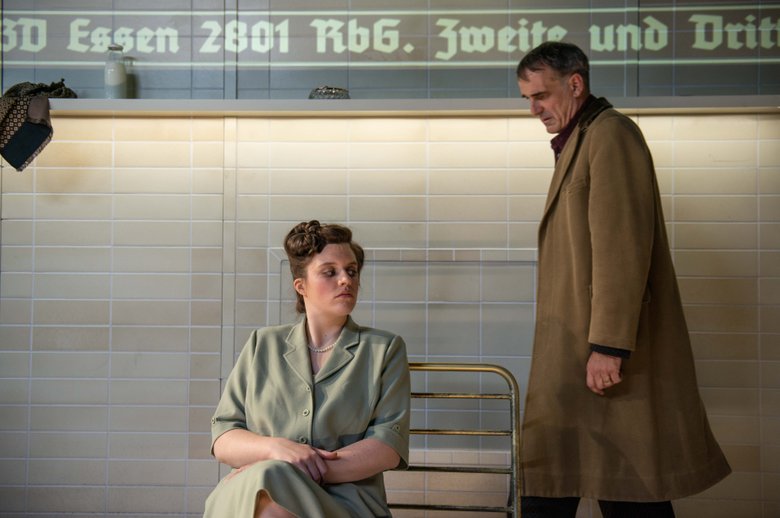 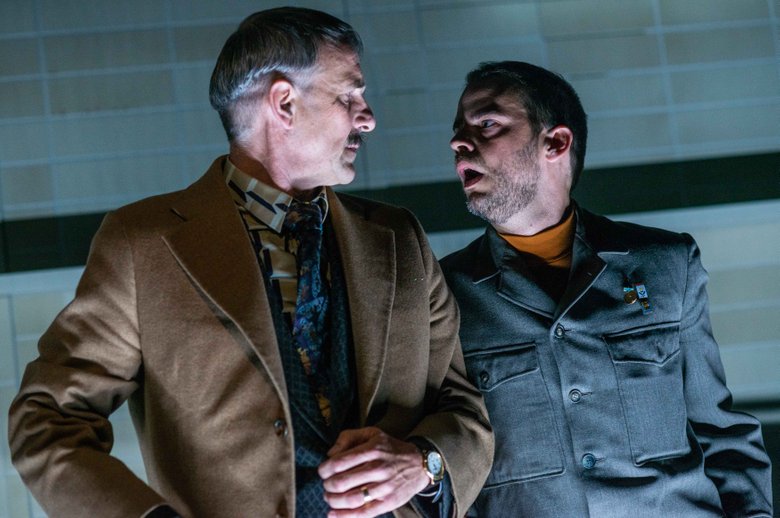